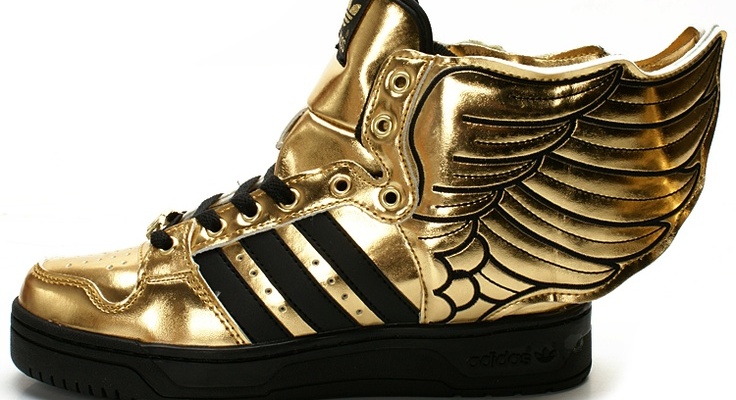 Last time I posted a picture of some Greek-inspired shoes, you guys went nuts. Well, who am I to deny the demands of the crowd? Here are Mercury’s/Hermes’ trainers!

It’s been more than a few weeks since the Sherlock Christmas special came out, but we would be remiss if we failed to mention it at all. As such, consider this your [SPOILERS] warning for ‘The Abominable Bride’.

I, like many of you, am a fan of the Moffat/Gatiss Sherlock series. It successfully reinvents a very Victorian concept for the modern era; updating the stories, without losing the essence of what makes them unique.

However, the series has also done more than any other to respond to fan feedback. Fans have been wondering for ages what would happen if you sent Sherlock back in time. The show runners were only too happy to oblige. 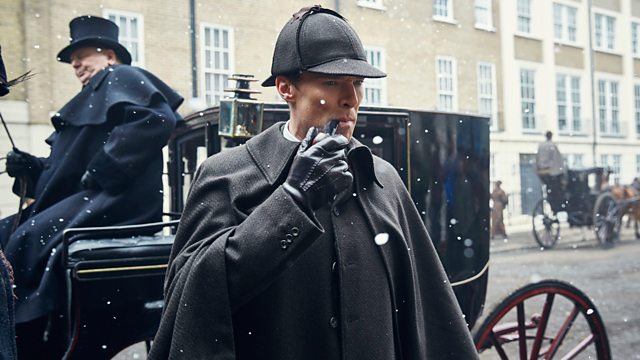 In fact, the entire episode tries to tap into modern feminist debate. At one point, Gatiss’s character, Mycroft (with the appropriate girth), makes an oblique reference to a great adversary who should win, because they are right. And this turns out to be the women’s rights movement. Alright, but do they need to dress up in purple KKK robes and murder people? It was about here that I stopped following the plot. Probably because it was getting out-of-hand ridiculous. 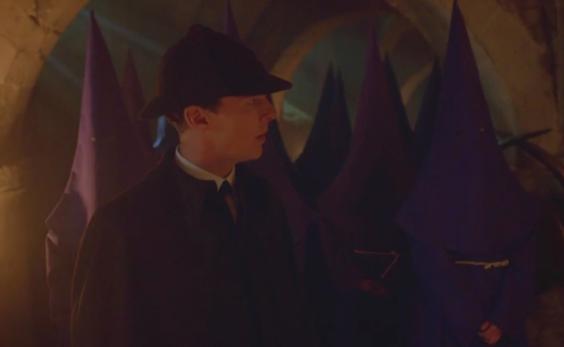 ‘The Abominable Bride’ failed because it tried too hard to please everyone. However, more and more films, games and TV shows are being made which seem more at home in the pages of Tumblr than in serious history books. The upcoming Pride and Prejudice and Zombies is a good example, and others, such as Abraham Lincoln; Vampire Hunter, or Cowboys and Aliens, I have already touched on. They go beyond mere counter-factual history, to sheer joyous silliness. And for that, we can forgive them. 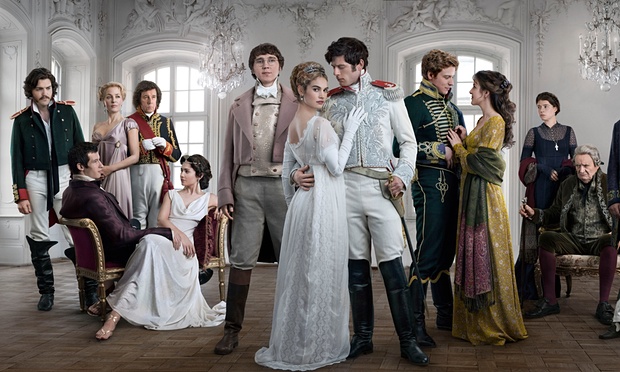 BBC One’s new six-part serialisation of War and Peace has been on our screens for two weeks now, and it’s time for us to sit back and take stock.

It might seem inevitable that I would love this series. It’s set in that Napoleonic era that I love, where everyone wears an awesome costume, there’s action, connivance, romance… Hell, War and Peace has been described as ALL OF THE ‘7 Basic Plots’ rolled into one. But, while I am enjoying it, it’s not perfect for me.

Part of my problem might be the casting of Paul Dano as central character Count Bezukhov. I have never found him to be a sympathetic character in any of his films, and I’m starting to think that might be his fault, not the casting directors. It’s obvious that the BBC has thrown a fair bit of money at this production; hiring big names like Brian Cox and Jim Broadbent. I can’t shake the feeling that maybe a few more Russian names might have helped ground the production in reality. 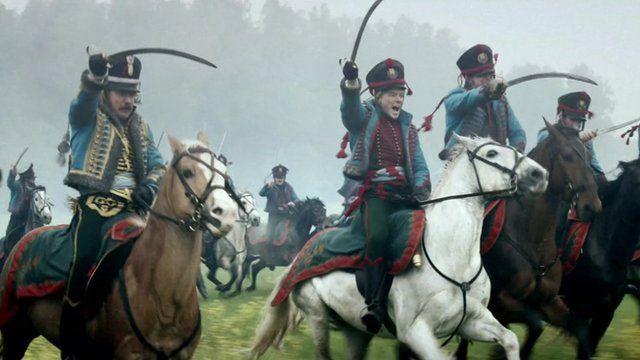 We’ve seen plenty of historical TV in the last few years, so it’s not as if this gives us something we’ve been missing. It’s always good to see stories from a different perspective, and that Russian view is something the west could appreciate right now. However, War and Peace feels as though it is holding out on us. As of yet, we’ll hold judgement til the series has run its course, but I still think it has a lot to prove. 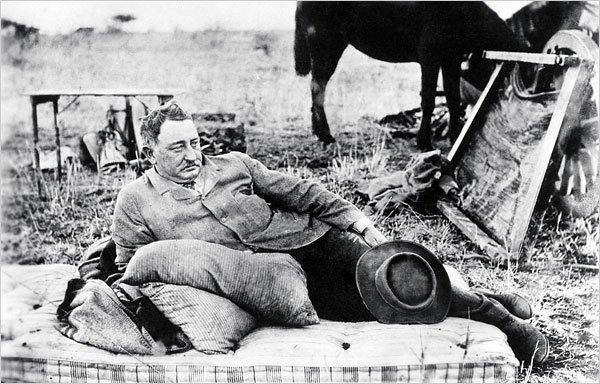 In 2015, ‘so-called’ IS militants captured the ancient city of Palmyra. They promptly destroyed some of the most historic buildings in the world, using the destruction as part of elaborate executions for added levels of atrocity. At the centre of this, was the temple of Bel (or Ba’al, I am confused about this point). To most in historical circles, this destruction was particularly upsetting. Indeed, it’s one of the reasons I have avoided writing about it until now.

However, to put a positive spin on such a shitty story, it’s nice to know that part of that temple is to be recreated as part of a temporary exhibit in Trafalgar Square, London.

(And if one positive story isn’t enough, you should also check out the Army, which is signing up ‘monuments men’ to go into war zones and rescue at-risk heritage.)

However, this is not the only time in recent history where the subject of destroying historical objects has reared its head. In America, over the last year, the subject of race relations on campus has been especially heated. Among the many changes that students are demanding is the removal of mascots, crests, statues and names of racist founders. This mirrors the banning of Confederate flags as symbols of white supremacy.

In the UK, one of the focal figures for this campaign is Cecil Rhodes, a man who played a huge role in the development of the British Empire. He was also, as were many of his peers, massively racially prejudiced. Fun fact; he also started the De Beers diamond company, who are also pretty shady characters. But, he also gave a lot of his money to education, including things like the ‘Rhodes Scholarships’, which has provided more than a few future heads of state with the chance to study at Oxford University.

So, should Oxford University tear down Rhodes’ statue? Think very carefully, because if you said ‘yes’, that’s a similar sort of logic to that of those ‘so-called’ IS chaps. Granted, you probably weren’t going to murder anyone in the process, but that’s because you’re actually a pretty decent person, rather than a homicide-tourist.

IS destroys statues, temples and ancient monuments because these don’t agree with the IS philosophy. Are we going to damn the memory of our own historical figures because they don’t agree with our modern philosophy? On a day when Germany is finally reprinting Mein Kampf, should we monumentalise only our heroes? Or should our villains stay on plinths as well, so that we might never forget them?

This will always be an impassioned subject. We remember when Iraq was overthrown, images of the statue of Saddam Hussein being toppled. However, in the Ukraine, which is currently still engaged in conflict with Russia, a different reaction has taken place. Rather than tear down one statue of Lenin, a local artist has turned it into something radically different:

Perhaps the best way to maintain our history, is to accept that it did happen, but that it can still be relevant to the world we live in today.