This week I have mainly been playing Mount & Blade; a game series that attempts to straddle the gap between first-person combat, and broader third-person strategy. While it doesn’t completely nail either, it reaches further than almost any other. I’m feeling particularly generous due to the sheer weight of hours I have clocked since I bought it a little over a week ago.

So my question is this: What is the best perspective to take in history games? The Mount & Blade games try to work the large-scale army combat from a first-person perspective. However, they also throw in broader tactical views, as well as more RPG action in settlements. In many ways it mirrors Sid Meiers’ Pirates, which let you command fleet-to-fleet engagements, duel renowned pirates, and woo the governor’s daughter. 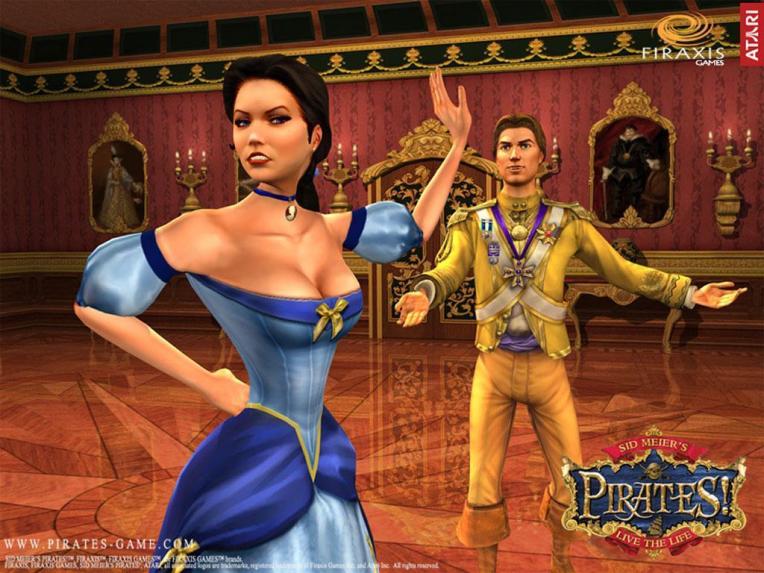 Other games dominate the ends of the spectrum, from Assassins’ Creed’s detailed urban environments to Total War’s dynastic grandeur. But none of them get every angle perfectly. In particular, I think that it is harder to get the broad-stroke strategic angle right. First-person shooters have been around long enough that single-player games know where to put themselves. Larger ‘ruling’ games still need to develop their platform. And that’s bad news as far as historical games are concerned, because ‘big history’ seriously overshadows the everyday kind. And I think I’d like more horse crap on the roads.